5 hangover cures from a Russian scientist

A very popular remedy in Russia used to cure a hangover. It is well-known and almost everyone drinks it. But at the same time, many people confuse pickle and marinade. In the same way that brine helps with a hangover, marinade worsens it! In order not to confuse them - check: in marinade there is vinegar, in brine there is not. 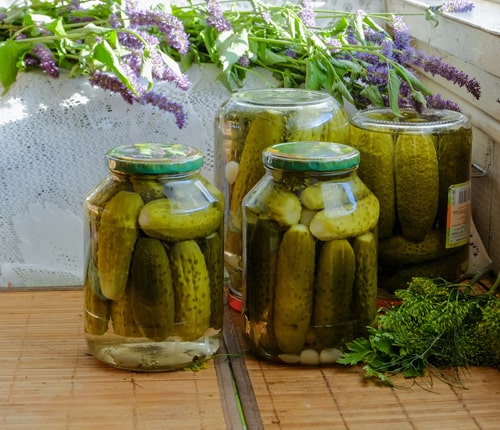 Why drink brine with a hangover

Dehydration, or more precisely, the pathological redistribution of water in the body – is one of the main causes of hangover symptoms. Alcohol is a diuretic; therefore, this is a remedy.

That's why you are so thirsty in the morning. On the other hand, people with a hangover feel bloated, speaking scientifically, there is a swelling of tissues, sometimes visibly, sometimes only detectable by feeling it.

Sure, you can just drink water, but then the blood pressure will decrease the osmotic pressure (determined by the concentration of dissolved substances and salts). Osmoreceptors closed to the central nervous system will react quickly, and you will want to go to the toilet, because the kidneys will receive a signal to get rid of supposedly excess water. Hence, immediately replenishing the shortage of water will not work, and the process will be very drawn out.

Therefore, before drinking, it is wise to replenish the losses of electrolyte salts: for example, to drink 1 cup of brine: cabbage or cucumber.

By the way, the folk remedy for hangovers was in fact cabbage brine, and not pickled cucumber brine. In contrast to cucumber, it also contains succinic acid.

A food additive, which is little known in the West, but is in every Russian pharmacy!

Alcohol when consumed, turns into acetaldehyde (acetic aldehyde) in the liver - a poisonous substance, from which you also experience malaise with a hangover. Due to this, the cells are deprived of the ability to oxidize a number of important elements that accumulate in the body, in addition poisoning it.

The use of succinic acid helps the body with detoxification, accelerates the process of converting acetaldehyde into less harmful substances, and also generally improves well-being. 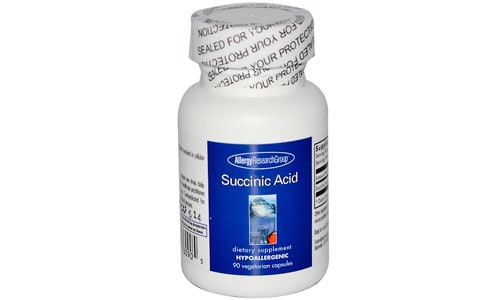 Succinic acid can be ordered online.

One tablet can be dissolved, but you can also swallow it whole: the benefits will be the same in any case. However, with dissolving, the gastrointestinal mucosa is less irritated.

Attention! These tablets strongly irritate the mucosa of the gastrointestinal tract and are contraindicated in the active stage of peptic ulcer. They excite the brain (an action contrasting to the action of glycine and tranquilizers) and slightly increase blood pressure.

Take two tablets an hour before the meal. Succinic acid takes affect after approximately 40 minutes and lasts for two and a half hours.

Immediately after the meal, succinic acid can be drunk only if you are not going to go to bed. Succinic acid invigorates you and can prevent sleep. If you have time to sleep - it is better to go to sleep: in sleep the body better copes with alcohol and recovering from drinking.

Take honey for hangover symptoms in small portions. The total recommended dose is 100 ml (half a cup). Honey can help out if you need to go to work after drinking. Buy a jar of honey on the way to work and eat a little throughout the day. 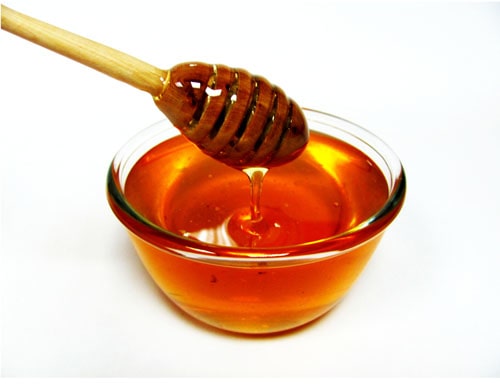 Why honey helps with a hangover

Honey contains trace elements, oxidation-reduction enzymes, organic acids of the Krebs cycle - the most important link in the metabolism. In addition, it contains fructose - a type of sugar that the body will need to quickly cope with the processing of alcohol.

Fructose accelerates the metabolism of the actual alcohol, and as an anti-alcoholic component accelerates the processing of products of incomplete alcohol breakdown into harmless substances.

Also, fructose stimulates the process of producing the NADP enzyme, which is needed for the processing of alcohol.?

Kefir is also very often used to treat a hangover in Russia.

Kefir is made from milk and sourdough, which consists of kefir fungi, which include lactobacilli and yeast. Thus, the composition of kefir includes proteins, milk sugar, lactic acid, enzymes and others, including microelements. 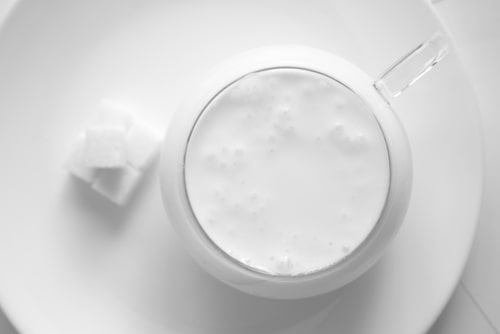 Kefir helps with a hangover mainly because it cleanses the body of products of alcohol breakdown due to lactic acid and helps restore the supply of minerals and vitamins.

Lactic acid supplies the body with energy, helps in the use of food carbohydrates, has a beneficial effect on the liver. Lactic acid bacteria protect the liver, suppressing the activity of metabolites (the products of intercellular metabolism, in one way: gets them out of the body).

With a hangover it is recommended to use up to 600 ml of sour-milk drinks, no more.

Let's be honest: more often than not, in Russia they prefer the hair of the dog - and they drink ordinary beer containing alcohol. But what is more useful and more pleasant to drink is nonalcoholic beer. 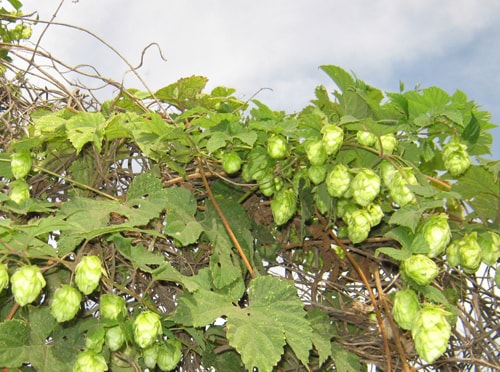 One of the reasons for poor health with a hangover is an incorrect redistribution of fluid in the body. The volume of circulating blood is not enough, so there is a strong thirst and a feeling of dehydration. But the water did not leave the body: it stagnated in the intercellular space of soft tissues - and the person suffers from edema, from the load on the heart and from headache (the swollen tissues press on the brain).

The most effective way to restore the correct distribution of the liquid is to drink plenty of water (best of all - mineral water) and take diuretics. Diuretics will remove excess water from the tissues, and along with it, poisonous products of alcohol breakdown will also leave the body. And fresh water will fill the bed of blood vessels, restoring the person to normal health.

It is not necessary to buy diuretics in the pharmacy - they can be perfectly replaced with watermelon, strawberry, green tea, as well as non-alcoholic beer.

Beer without alcohol for treating a hangover is a good choice. It contains B group vitamins, which a body with a hangover just does not have enough of. Hops, contained in beer, is a natural tranquilizer: it has a calming effect, mitigating the negative impact of yesterday's drinking on the nervous system.

Chief expert: Stanislav Radchenko is a Russian scientist, therapist (graduated from Kazan State Medical Institute in 1989), an expert in medical cybernetics doctor (graduated as cybernetic from Russian State Medical University in 1998). He has an academic degree, a Russian equivalent of Ph.D. in medical sciences. A specialist in modeling of acute and chronic intoxications. Experienced toxicologist, who has treated hundreds of patients.